The city of fame, fortune and lot of talent. Although the city cannot boast about its history yet every nook and corner has a tale to tell. From a half day, to full day experience, you can get a glimpse into Mumbai’s largest slums, or go on a bustling bazaar tour, or mix it up with spiritual mysticism. Just drop in a mail with what you want to see and leave the rest to us. 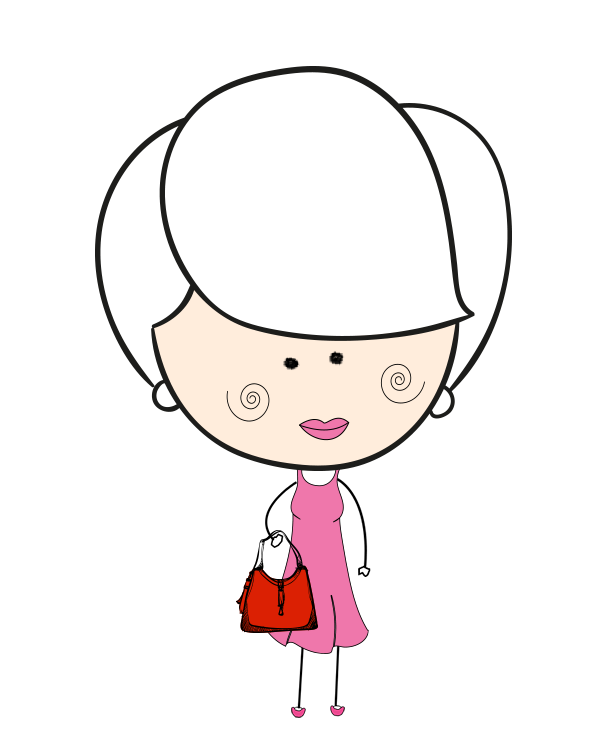 Colonial crossroads. Even though the 17th century British fort was demolished in 1864, its presence persists in the area that is now called Fort. Impressive gothic buildings and monuments house universities, libraries, fountains, churches and several art galleries, each with a history that is unique and occasionally amusing. Pit stops can be made at tea-houses and traditional garment stores on the way.

Sacred history. Mumbai’s oldest sacred tank is meter away from the ocean, yet filled with sweet water from an underground spring. The surrounding areas are filled with rustic temples with old relics and colorful tableaux. Not too far away is the Haji Ali mosque, located on an islet in the middle of the ocean.

Magical markets. Bombay’s old markets are a riot of color and clutter. The Islamic influence is evident at the Mohammad Ali road markets, where gramophones, vinyl records and old typewriters nestle comfortably with kebab and ice cream stalls. The bazaars are filled with specialists – one who treats abscesses, another who extracts edible oil from virtually anything and a local who mimics expensive perfumes from the whiff of a used bottle!

This is our second tour with The Delhi Way. We had 3 days in Mumbai, it was a work trip, but we decided to take out a few hours and experience the city with The Delhi Way, and what a treat it was! Our local expert or should I say our new friend, was knowledgeable, intelligent and a lot of fun. In our short time, we got to do a little of everything – the enormous open air dhobi ghat (laundrymat), delicious street food, some ancient temples to the lovely gateway of India. We definitely will plan another day with them next time we’re in Mumbai.


Mumbai the Bollywood city of India. Though the city doesn’t have too much of a history – it surely is fascinating and there are plenty of tours to choose from.

Depending on your interest choose a tour or just ask The Delhi Way to customise it for you but must explore some not so fancy lanes of Mumbai – sure is fun. 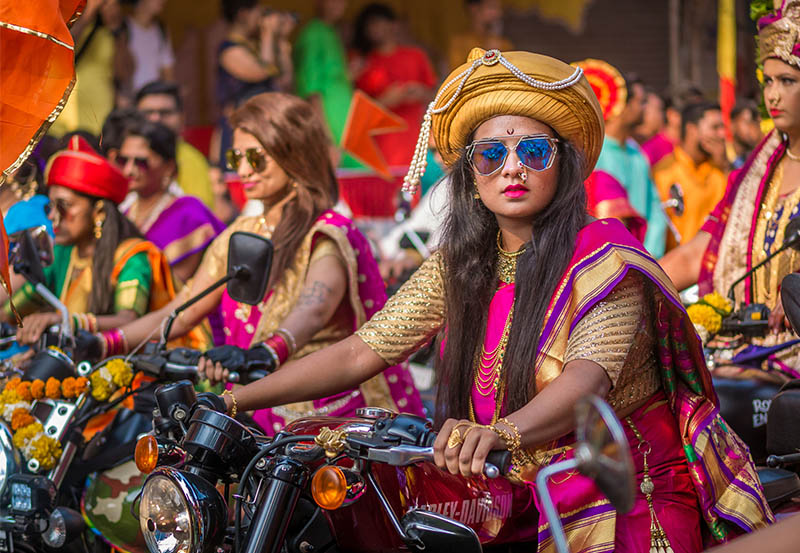 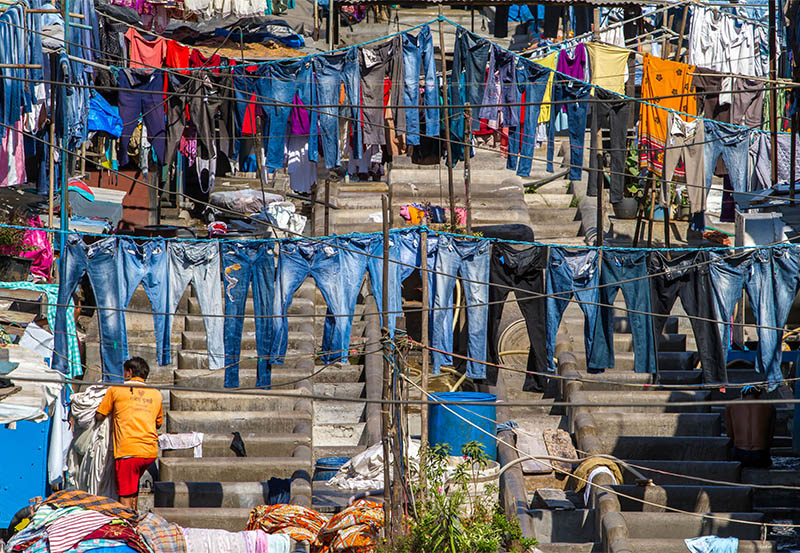 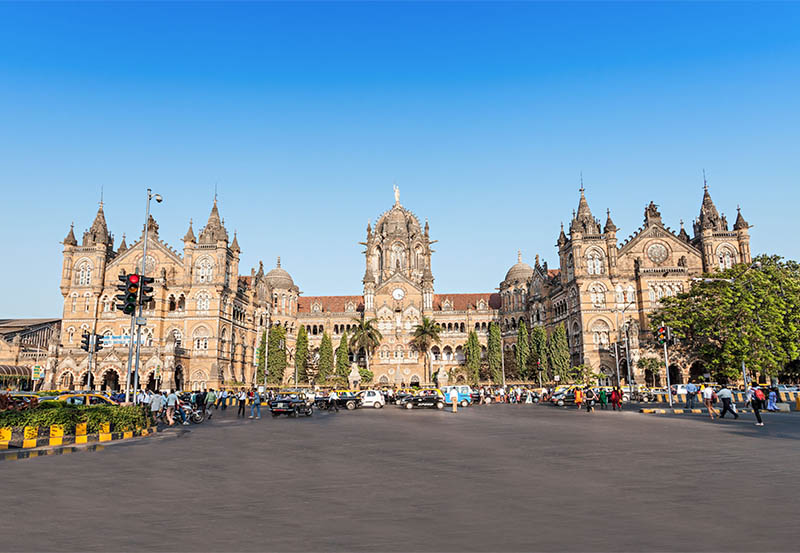 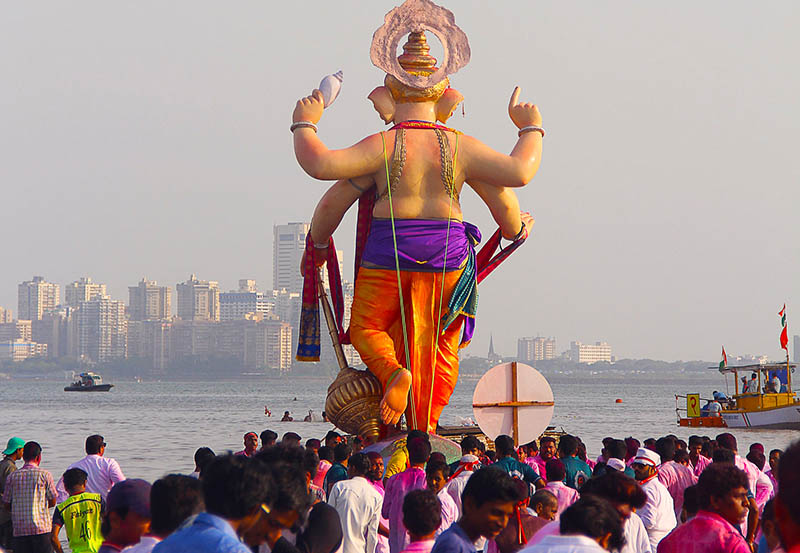